You may have noticed that The Psych Ward is no longer listed on our website. Do not fear! It’s not gone! The game still exists, but it has a new name- The Trust Experiment. The previous title, The Psych Ward, did not accurately describe the true nature of the game. We decided a name change would help customers better understand what they are getting into, and we changed it to The Trust Experiment. 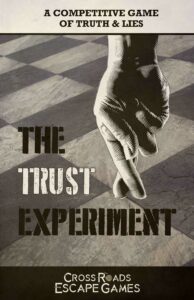 Why did you change the name?

We noticed that many people were hesitant about booking because they thought the game would be scary. Understandable with how many great horror films occur in Psychiatric Hospitals, but our game is not scary. It misled people who avoided it because they didn’t want to be scared and misguided people who thought it WAS going to be scary. We want to set people’s expectations appropriately and then exceed them.

Also, the game is more than just escaping a Psych Ward. The original name made it seem like this was an ordinary escape room, but this game is unique. Players must compete against one another, build alliances, betray friends, steal points, and so much more.

Why did you choose The Trust Experiment?

We played around with many names, but it seemed to click when our Manager, Geoff, suggested the name The Trust Experiment. With a name like The Trust Experiment, you know it will not be a traditional escape room. You know there will be some trust involved and that you will be tested on it. But why? And will you succeed? Only one way to find out…

Why was it ever called The Psych Ward?

We kept the name The Psych Ward because it fit so nicely with The Hex Room and The Fun House. They were all names of places, and it seemed appropriate to name this game after where it is placed.

Did anything change in the game?

It depends on when you played! The game opened in Dec. 2018 and went through a few adjustments the first few months. It got a big update and change to the strategy and sabotage element in Sept. 2019. Sadly, the game was closed for almost a year due to the pandemic and reopened in March 2021 with a handful of new puzzles. So if you played before March 2021, yes, the game has changed! With all that said, the game is also repayable since the teams are randomized for every game, and there are more puzzles then can be completed in an hour!

Learn more and get tickets to The Trust Experiment here! 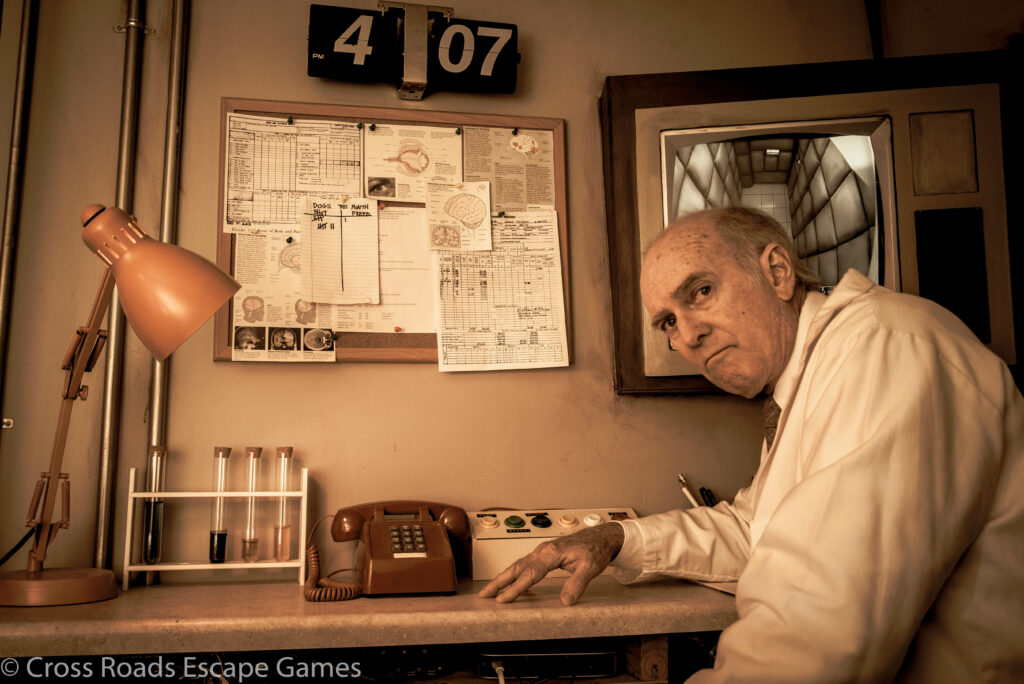 The Leprechaun’s Challenge Public Games- One Night Only