Ever since their conception when there was just an empty room with a couple combination locks and a blacklight flashlight, escape rooms have gone beyond just mere entertainment. You get to work as a team, develop your problem solving skills, and boost your self confidence, among many other benefits you don’t typically think about when playing. In this day and age, escape rooms have advanced exponentially to the point where you can now play games with strategy mechanics (The Psych Ward), or games designed to illuminate a group’s communication skills (The Hex Room); games that go far beyond merely solving puzzles in a room. I believe there is something you can learn about yourself and your friends in every escape room experience.

Escape rooms are a fantastic tool in teaching you HOW to learn. By providing immediate feedback (a code not working), you can jump right back into problem solving until you are successful, instead of waiting to find out whether you were wrong or not only able to fix a problem when it’s already too late. It is okay to be wrong, because that is how you continue to course correct until you are right. Generally, people are taught that failing is bad, and you need to get it right the first time, but that is simply not how the human brain functions. Escape rooms are an excellent way to teach you it’s okay to fail, and also okay to ask for help! That’s how we learn and grow. As the old saying goes, people who fail more, succeed more… or something like that. 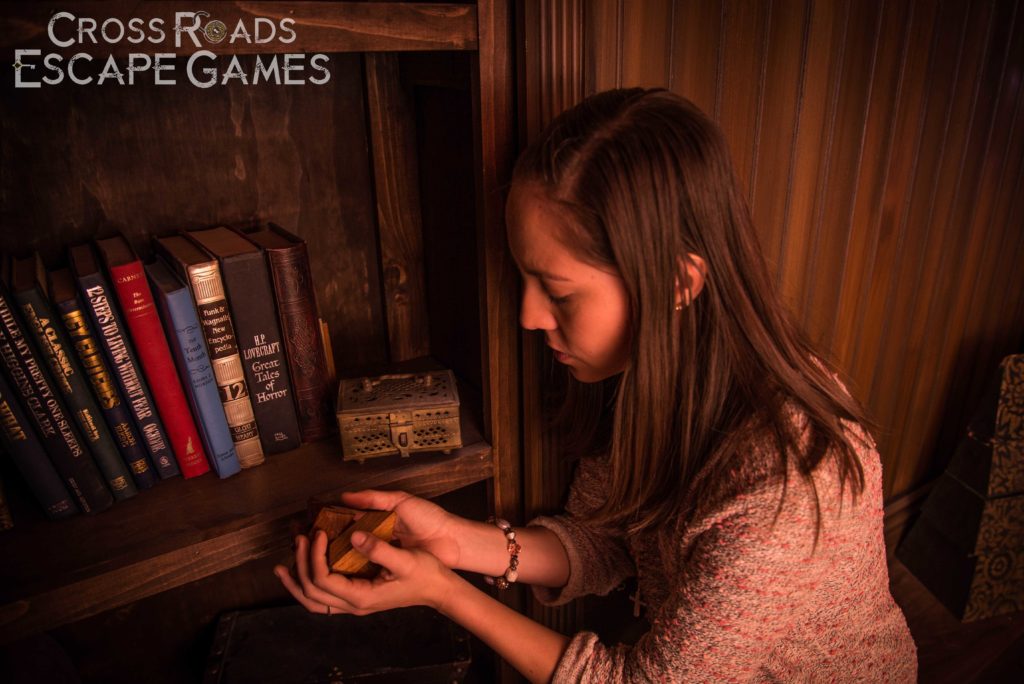 Pride affects everyone. It affects everyone differently, but it does affect everyone. Some people prefer playing games with little to no hints, and some groups want all the help they can get. I’m not here to tell you how to play your game, but there is NEVER anything wrong with asking for help, and escape rooms definitely reinforce this idea. After all, hint systems are designed to be a part of the game, so there is nothing wrong with utilizing it.

The human brain is fantastic at overcomplicating things and overthinking solutions to problems. Often times the solution is simple, such as simply having to communicate with another teammate what you are doing (side note: I see this ALL THE TIME in The Hex Room where a problem would become clear as day if one person in their room simply told another what they were looking at). Sometimes your brain will get so stuck on your original idea to solve something that even when it doesn’t work, you are unable to see it any other way and get frustrated. At this point, usually, is the time to ask for a hint, or at least get a fresh pair of eyes on it. Some groups prefer only asking for help when they absolutely need it. The key is figuring out where that line is, otherwise you’ll wind up stuck on a puzzle for twenty minutes all because you were so insistent your first idea was correct and you are unable to see anything else.

By approaching escape rooms as both a form of entertainment AND learning experiences, you might just surprise yourself with how much can be applied to everyday life. Ultimately, above all else, play escape rooms to have as much fun as possible in an hour, not to prove how smart you are. Trust me when I tell you doing so will severely limit the amount of learning you could accomplish in a game, as well as the amount of fun you could be having.