Greetings and salutations dear readers. T’is I, Zoltar the Great, seer of secrets, blogger, avid gossiper, and your guide to understanding my strange neighbors.

You have no idea how often I get asked about the “goings on” in my neighbors’ rooms. Honestly though, if one more detective asks me about “disappearances” or if I can use my crystal ball to “solve pending murder investigations” I swear I am going to lose my marbles. I mean, come on detectives… haven’t you heard of a thing called privacy before? I will be no one’s minority report. 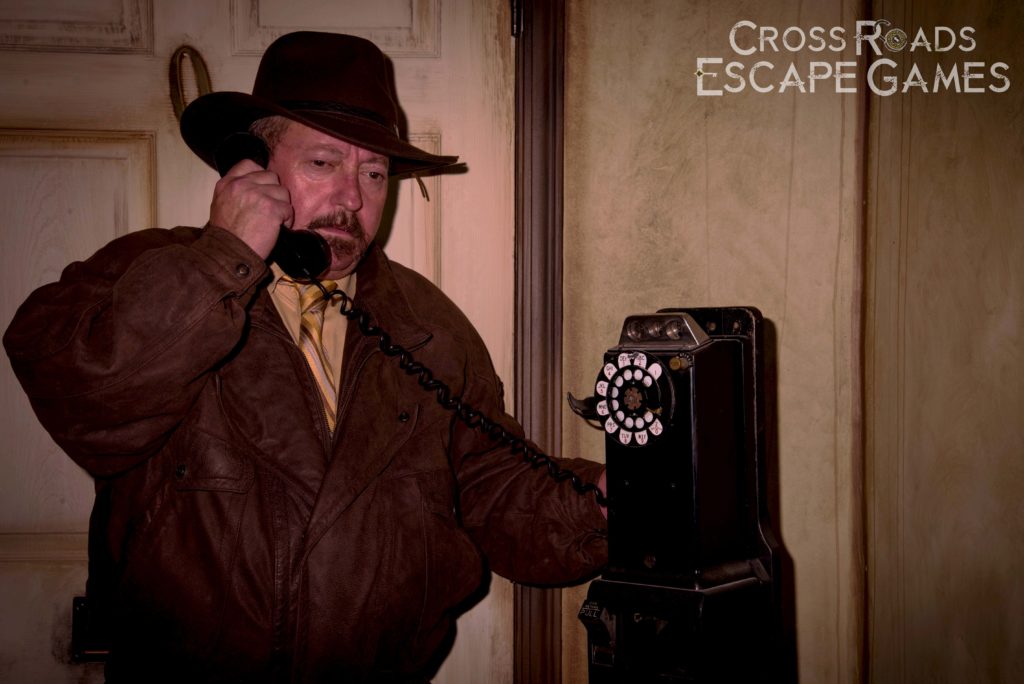 Either way, since people keep asking me about the Hex Room and the Psych Ward, I figured it was a good topic to cover in my blog. After all, I am nothing if not a servant of the people.

First, I will start with the Hex Room. So many people misjudge my neighbor. They hear “Hex” and they think “curse” when in reality, the name is merely a geometry pun. Get it, Hex Room… because there are six rooms. Hex… Six… You’d be surprised how many times I have to explain that. Moving on!

My neighbor may seem a bit obsessed with horror films, but honestly what would the world be without a few nutty cinephiles in it anyways? Every day he hosts screenings of his favorite scary movies and invites strangers to come and see what it’s all about. They must be having a grand time over there as well, because I hear screaming at all hours of the night. I guess it is a bit too much to ask to get an invite myself. Not like I am the seer of secrets, a national ping pong celebrity, and happen to be a KILLER edition to ANY party. But whatever. I don’t mind.

And as for my newest neighbor, Dr. Griffin. He seems friendly enough. Maybe a tad bit on the workaholic side of things, but I hear he is working on something very VERY important! And whatever he is working on must be big, because he sure does recruit a lot of volunteers. 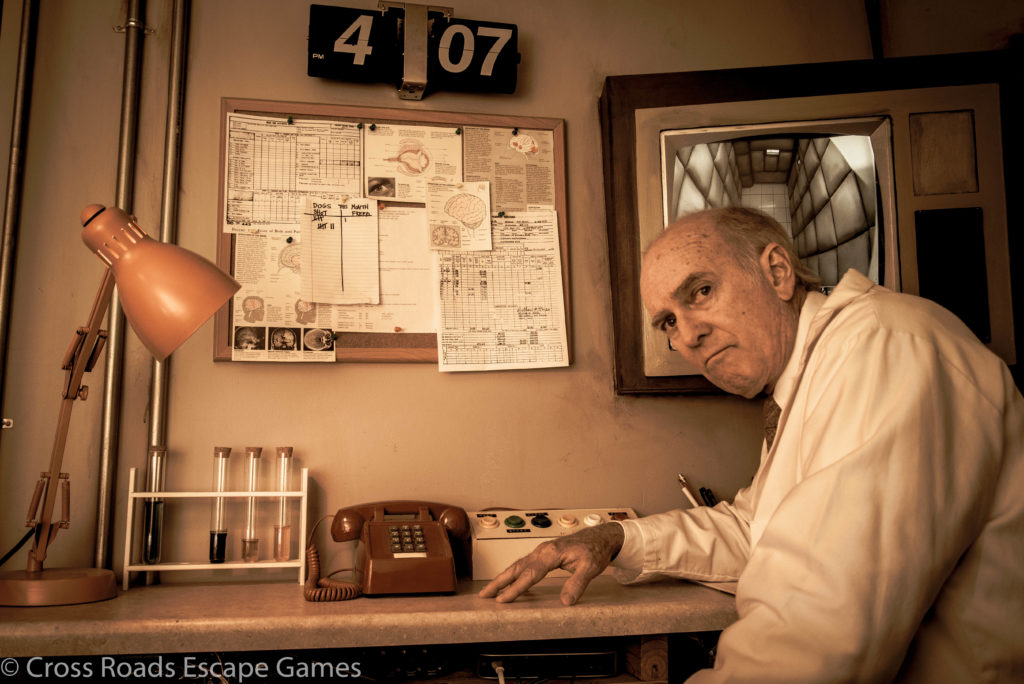 I also hear that he is helping many unfortunates in his hospital. Everyone that leaves the hospital has a distant look and a wide smile on their faces. I am sure they are reminiscing on what a great time they had and all the important friendships that they made during their stay. All the nurses say it, but I guess it must be true… Dr. Griffin is a great man… though not as great as some. A particular painting comes to mind…

You see, dear readers, there is nothing really to talk about when it comes to my neighbors. Just your standard, run-of-the-mill, neighbors that are obsessed with either their work or their hobbies. Nothing too interesting there. Nothing as cool as a magical all-seeing painting capable of mystical perception and intuition. That is to say, they are nothing as grand as yours truly, the great and magnificent Zoltar!

Till next time dear Reader.

— Zoltar the Great, the amazing, the perfect, the beautiful, the seer of secrets, and self-designated neighborhood watch leader.

What It Takes To Be A Great Detective

The Hex Room at Cross Roads Escape Games is a unique escape room where you can star in your very own horror film. Before the game begins, each player takes a personality quiz to determine which character they best fit within the game. From there, they are placed into their own room where the goal is to work together through the physical barriers to escape each individual room and, finally, the game.

Being separated into individual rooms really tests each player’s ability to discover, describe, solve, and face fears. And even though The Hex Room requires every player to participate in order for the group to escape, the most weight is placed on one character in particular: The Detective.

When players come in and begin filling out their questionnaires, they often ask who their leader is. My shortest reply is; pick someone who is great at communicating and multi-tasking.

The best Detectives are actively social within the game. They are the ones who can go room to room asking their teammates what they’re working on and what they need help with. This means they also have to be adept at collecting a massive amount of information and processing it to determine what is important, what might be important, and what is just set dressing.

Detectives are often great puzzle-solvers. They can take fragments of a puzzle, visualize how the puzzle will be solved, and figure out what pieces are still missing to complete the puzzle. They don’t necessarily solve the puzzle, but they can figure out if the puzzle is matching, referencing, or physical.

On top of this, great Detectives are also great multi-taskers.  Not only will they be communicating with every player in the game and passing information back and forth, they will also need to solve their own set of puzzles at the same time.

Detectives are not afraid to ask for help. Good leaders know that you can’t always solve everything on your own. Recognizing your own strengths and weaknesses and asking for help is what can propel you from an okay Detective to a great one.

The greatest downfall of a Detective that I have noticed is that they don’t communicate well. Sometimes another player will tell them they are missing something, and though the Detective hears, they don’t pass along that information to the other players in the game. Detectives must act as a telephone line between the rooms.

Another great downfall is when a Detective is too focused on their own puzzles to offer assistance to the rest of the players. Too often I have seen a player locked in a room asking for help with a puzzle, only to have the Detective tell them to wait while they work on their own puzzle (often which can’t be solved without first helping the other player.) Sometimes they must take a step back to help others before their own puzzles start to make sense.

The skills of a Detective extend beyond the walls of an escape room. Detectives will share many similar traits to effective leaders and managers. Teambuilding in an escape room can help identify the strengths and shortcomings of your employees while providing a fun, exciting, and new way to bring your team closer. That’s why Cross Roads Escape Games offers teambuilding experiences for company outings, celebrations, and workshops. To learn more about teambuilding at Cross Roads Escape Games, check out this blog, or our team building page.