Horror Escape Rooms for this Halloween

The Halloween season is upon us and the hour for spooky activities is nigh! Horror fans and thrill seekers alike crawl out of our eerie tombs to go enjoy the festivities! Haunts, horror films, and theatre productions; with so much to do, how is a ghoul to choose one thing over another?!? But what if there was an option that combined the best aspects of all three? Now that sounds like the kind of thing a proper thrill seeker can get behind.

Of course, you have probably already guessed that I am talking about escape rooms; the perfect blend of wits, grit, guts, and horror! Inside of an escape room you and your friends will get the chance to step out of your skin and into your very own horror movie. Once inside the walls of an escape room you must race against the clock to find clues, solve puzzles, and try and make it out alive.

This year has been very good to us horror movie junkies, putting out great film after great film. After each great film there is always the conversation of “how would I survive that movie?” It is a great topic of conversation, but have you ever wanted to see what it is like to step into those characters shoes? Now is your chance? With the Hex Room you will be cast as either a detective, a rebel, a jock, a nerd, a prom queen, or a virgin and forced to escape a crazed killer. Are you interested in finding out which character you would be? Take our test here.

Some thrill seekers visit their favorite haunts every year hoping that this year will be scarier than the last. They wait in lines and walk through mazes like sheep to the slaughter. They are dragged into the action by actors that jump out and give them a freight. And two minutes later they are out, screaming and laughing, but free. But what if you were locked in a room with no windows and only locked doors… what if you had 60 minutes to survive in that room instead of only two? That is what it would be like to be in an escape room. Many rooms employ scare actors or manipulate the inner terrors of their customers to make the experience as intense and haunting as most walk-through haunts. 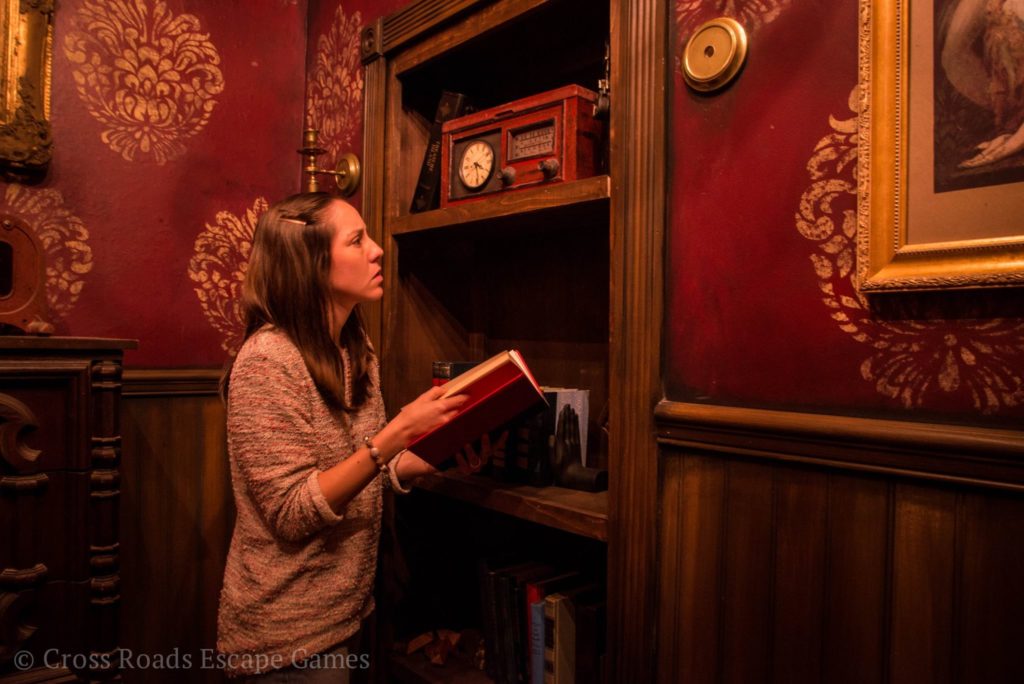 Now some horror fans take the initiative to become part of the horror movie in other ways, such as through immersive theatre. These productions take you into the action and make you a part of the drama just like an escape room would. However, there are no real stakes involved in many of them. Though you are part of the drama, you are still an audience member and protected by plot armor. What do you think it would be like if suddenly that protective mantle was removed, and you were placed in a room where you could escape or fail based solely on your own actions? Live or die, it is entirely up to you?

This is what makes Escape Rooms so thrilling. Unlike horror movies where everything is scripted, and you are just along for the ride; and unlike immersive theatre where they ensure that you have everything you need to make it to the final scene, Escape Rooms put you in the action. Everything you do, everything you forget to do, all of it has rewards and consequences. At the end of an escape room, your choices are your own.

What Your Hex Room Character Says About You

Good! So, you’ve taken our online personality test! But do you know what it means to be a Jock, Nerd, Virgin, Rebel, Prom Queen, or a Detective? In case you haven’t watched as many horror movies as we have, here is some information on what your horror movie stereotype says about you and how you can best live up to your role within your very own horror movie. It’s basically a mood ring, but instead of colors, it’s made of archetypes!

The Detective is the person who has enough rapport with everyone to actually get them to listen to what they say. They are great listeners and when people talk, they pay close attention. However, the Detective usually spends most of their time trying to keep the other characters alive instead of actually solving the mystery.

The rebel is known for doing rebellious things (who would have guessed it). This leads many of the other characters into thinking that they are more prepared for the horror movie than they actually are. I mean, if they are already used to doing crazy things, how much harder can it be to try and fight for your life against an insane serial killer… right? They are independent and don’t ask for other characters help, usually to their own dismay.

Probably the only person in the group that voted against the rest of their team’s decision of leader of the group. Most likely, they voted for themselves. Plays enough sports to think that they are good at everything.

Has watched the most movies, horror or otherwise, of any of the other players in the group. They remember small bits of information from each movie, quotes and factoids mostly, and they are happy to tell people this information

Probably showed up to the escape room late or right on time. Also, is most likely to have read the question “how many people have you kissed?” and asked if they have to answer that question.

The person that was brought along because everyone actually likes them. This being said, the virgin is most likely to be the one that is too afraid to fill out the questionnaire fully. They will leave answers blank in hopes that if they don’t admit to having fears, that they won’t have to deal with anything scary. Most likely to have not realized that the Hex Room is a horror themed escape room when they were invited/when they booked the room.

Keep in mind, being the Virgin doesn’t guarantee you are the “Final Girl,” a common horror movie trope pertaining to the last remaining victim of a horror movie. After all, remember Sigourney Weaver’s wise words from Cabin in the Woods: “It doesn’t matter if the virgin lives or dies, as long as she suffers.”

After taking this personality quiz, we are sure you will better know yourself and be better prepared for surviving a horror film. Want to put your new understanding of self to the test? Get your most trusted group of friends together and enter The Hex Room. 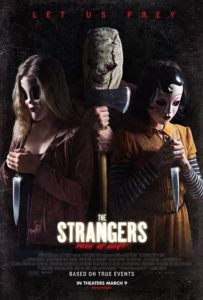 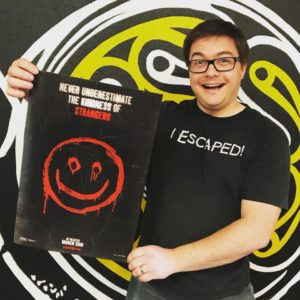 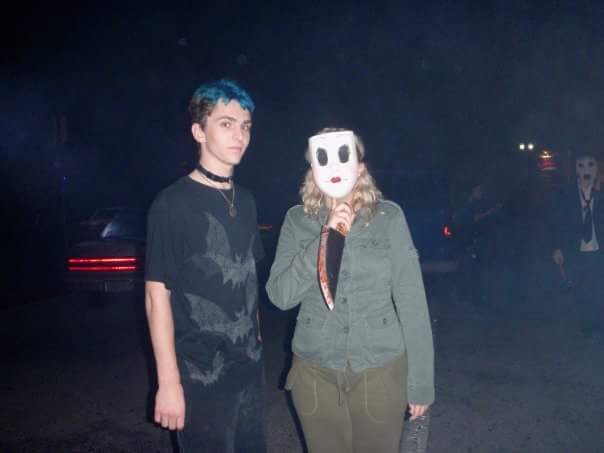